The Schwarzwälder Hof is a family-run business in the third generation and thus the heart and soul of the Engler family.

For over 50 years we have made it our business to live the hospitality of Baden and to preserve the impressive history of the "Haus zum Schöttlin". That is why we pay special attention to the familiar treatment of our guests, friends and partners, who have accompanied us for decades and with whom we have a special relationship.

The history of the Schwarzwälder Hof

The Schwarzwälder Hof looks back on more than 400 years of history. The well-preserved keystone from 1567 on the façade in Münzgasse recalls the times when the well-known "Haus zum Schöttlin" still served as a mint for the city of Freiburg.

The impressive city coat of arms with the two golden lions has meanwhile established itself as a trademark for the Schwarzwälder Hof. Silver and gold coins were coined here until 1738.

At the beginning of the next century, the building passed from municipal to private ownership. A grenade cutter named Michael Eckstein decided to change his trade and become an innkeeper. With success. Its wreath economy, first mentioned in 1804, can rightly be described as the foundation stone for today’s Schwarzwälder Hof. Johann Georg Jacobi was also very fond of the centrally located house. It was not for nothing that he called this address his home in 1807 until his death in 1814.

Over the years, the successors of the landlord developed the building into a respectable inn with stables, which was particularly popular with regional farmers, market visitors, craftsmen and travelling traders. The inn’s rich cuisine was ruled by a rough but productive regiment under the notorious landlady “Fehrleri”. Finally, numerous bourgeois daughters learned the fine art of Baden cooking here. The inn of the Schwarzwälder Hof was a popular meeting place for travellers and locals even then. And that has not changed to this day.

In 1957, Josephine and Franz, the first generation of the Engler family, took over the fate of the Schwarzwälder Hof. At the beginning of the 1980s, the second generation initiated extensive expansion and renovation work, which has continued to this day, continuously and adapted to the circumstances of the time. After a sustainable complete renovation and modernisation of the guest rooms under the leadership of the third generation, the Schwarzwälder Hof now shines in new splendour. And welcomes its guests like in old times with the warmth and commitment that has characterised our family-run hotel for decades.

Since 1957 the Engler family has jointly managed the fortunes of the Hotel Schwarzwälder Hof. A lot has happened since then.

In the meantime, the third generation is working hard to secure the common life’s work of the family for the future. Of course, this also includes preserving the venerable building, which has been part of Freiburg history since 1567, and carefully adapting it to the circumstances of the time without damaging its original character.

The Engler family would like to thank everyone who has advised and supported them in this difficult task over the years. The results and the positive response to the continuous renovation and modernisation work have shown us that the hard work has paid off and that we as a family are on the right track. That is why we cannot and do not want to highlight anyone from the long line of three generations of hosts and continue to work hand in hand on the continuation of our common life’s work. 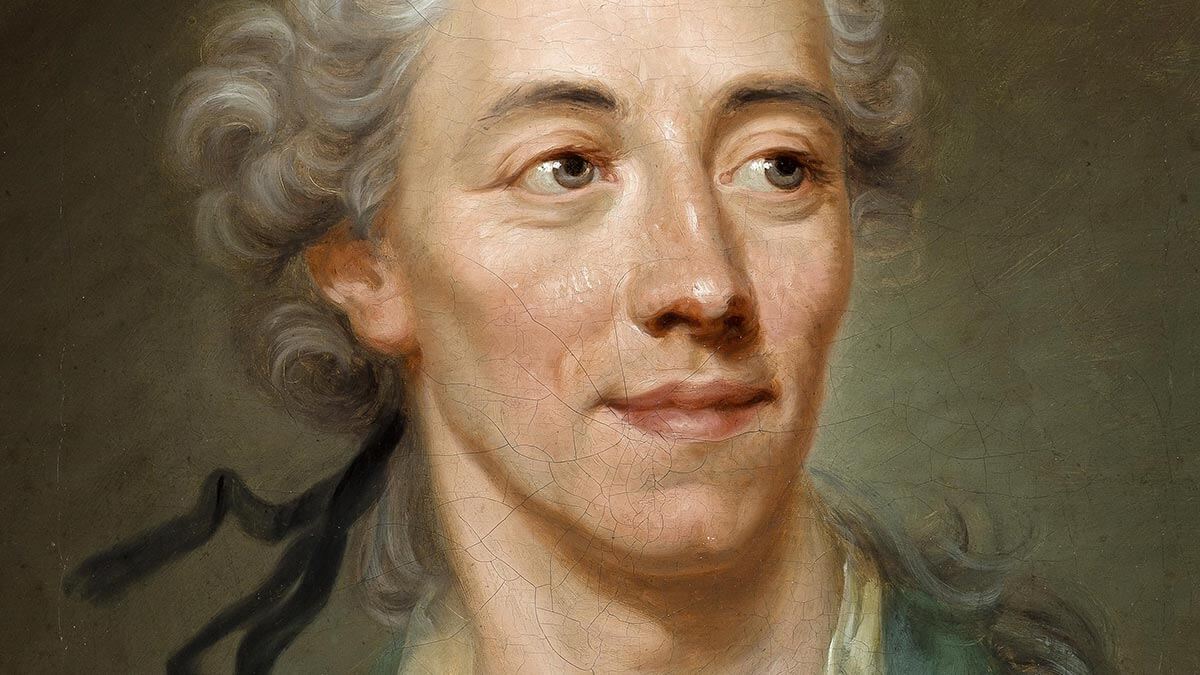 It was not for nothing that the former university professor & poet Johann Georg Jacobi (1740 - 1814) expressed his time in the Haus zum Schöttlin with literary descriptions of his living situation, which he wrote especially for his beloved sisters.

30 years (1784 – 1814) Johann Georg Jacobi shaped the intellectual and cultural life of the city through his work at the University of Freiburg. From 1807 until his death, Johann Peter Hebel’s patron and co-discoverer lived in the building in Herrenstraße, which today houses the Hotel Schwarzwälder Hof. Addressing his sisters, he once wrote: “The location of my house requires no poetry; for it really is in one of the friendliest areas of our quite funny city”.

This has not changed to this day. Herrenstraße and Freiburg’s Old Town are more than ever one of the most attractive residential and commercial areas in the winding Breisgau metropolis. In order to express the importance of the Jacobi for the city of Freiburg, numerous initiators, above all Martin Jösl, campaigned for a plaque on the building in which Jacobi spent seven happy and contented years of his life.

On January 4, 2014, exactly on the 200th anniversary of his death, the plaque was unveiled at the Schwarzwälder Hof by cultural mayor Ulrich von Kirchbach, university rector Hans-Jochen Schierer, grammar school teacher Martin Jösl and the Engler family, accompanied by a festive ceremony and musically interpreted works by the poet.

The inscription: The poet and professor of fine sciences Johann Georg Jacobi lived and taught here. 2 September 1740 to 4 January 1814